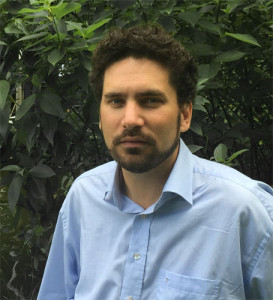 Jonas Müller is a Danish born,
internationally raised musician,
composer and educator who inspires
the world through music and teaching.

Jonas Müller started as a classical pianist at the age of nine. He soon developed an interest for jazz and was fortunate to study extensively with the American jazz piano legend Horace Parlan. Jonas has since then explored other musical areas, has proved to be an excellent composer and has also taken on an extensive study in world music, particularly African music as well as the music of the Balkans and the Middle East. Müller has performed and recorded which such diverse artists as John Tchicai and Eric Alexander.

He has given concerts and lectures in Scandinavia, France, Germany, Romania, Hungary, Estonia, Lithuania, the US, Canada, Tanzania, Zambia, Israel, Algeria and Kuwait and has been featured as a guest musician on ZDF and ARTE television.